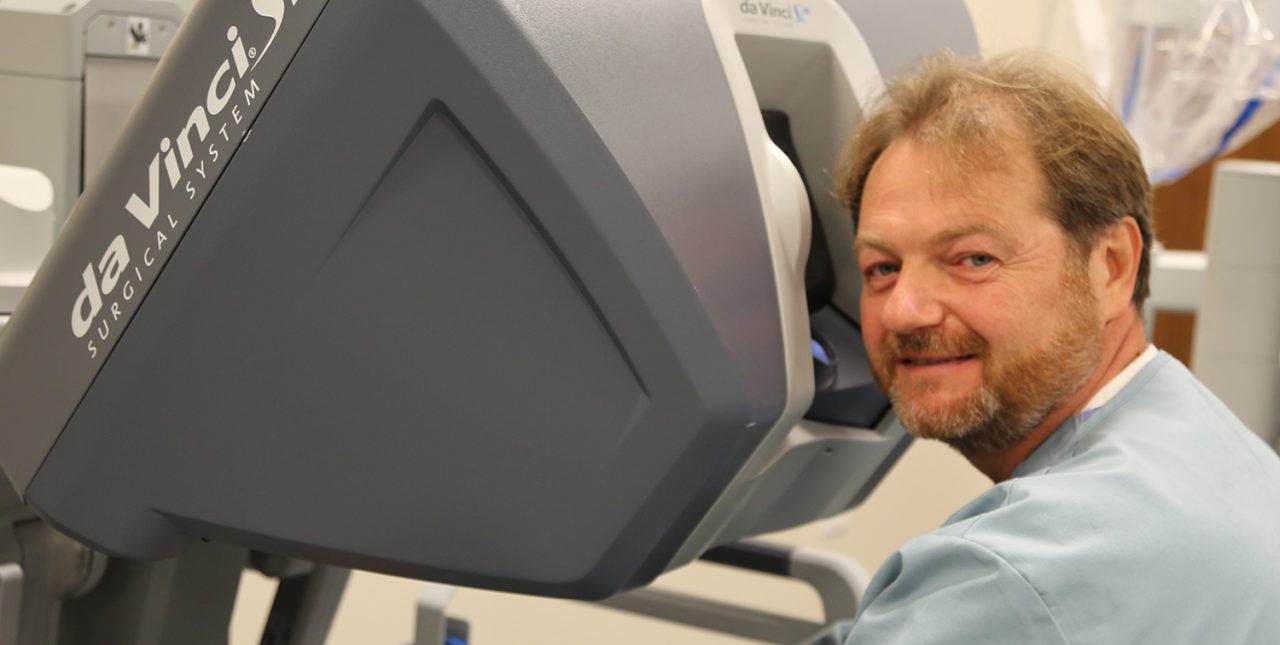 Qualified as Professor of Otorhinolaryngology (2014)

In relation to the development of new endoscopic and mini-invasive surgical techniques for salivary gland disorders (more than 5000 extracorporeal salivary gland lithotripsy sessions, more than 500 sialendoscopic procedures, and 500 sialendoscopy-assisted conservative transoral and transfacial submandibular and parotid stone removal), Prof. Capaccio has organised and participated as a tutor or guest speaker in the following national and international events:

2006-2008: Course “Novelties in the treatment of secretory disorders and dystonias of the head and neck”. Milan. 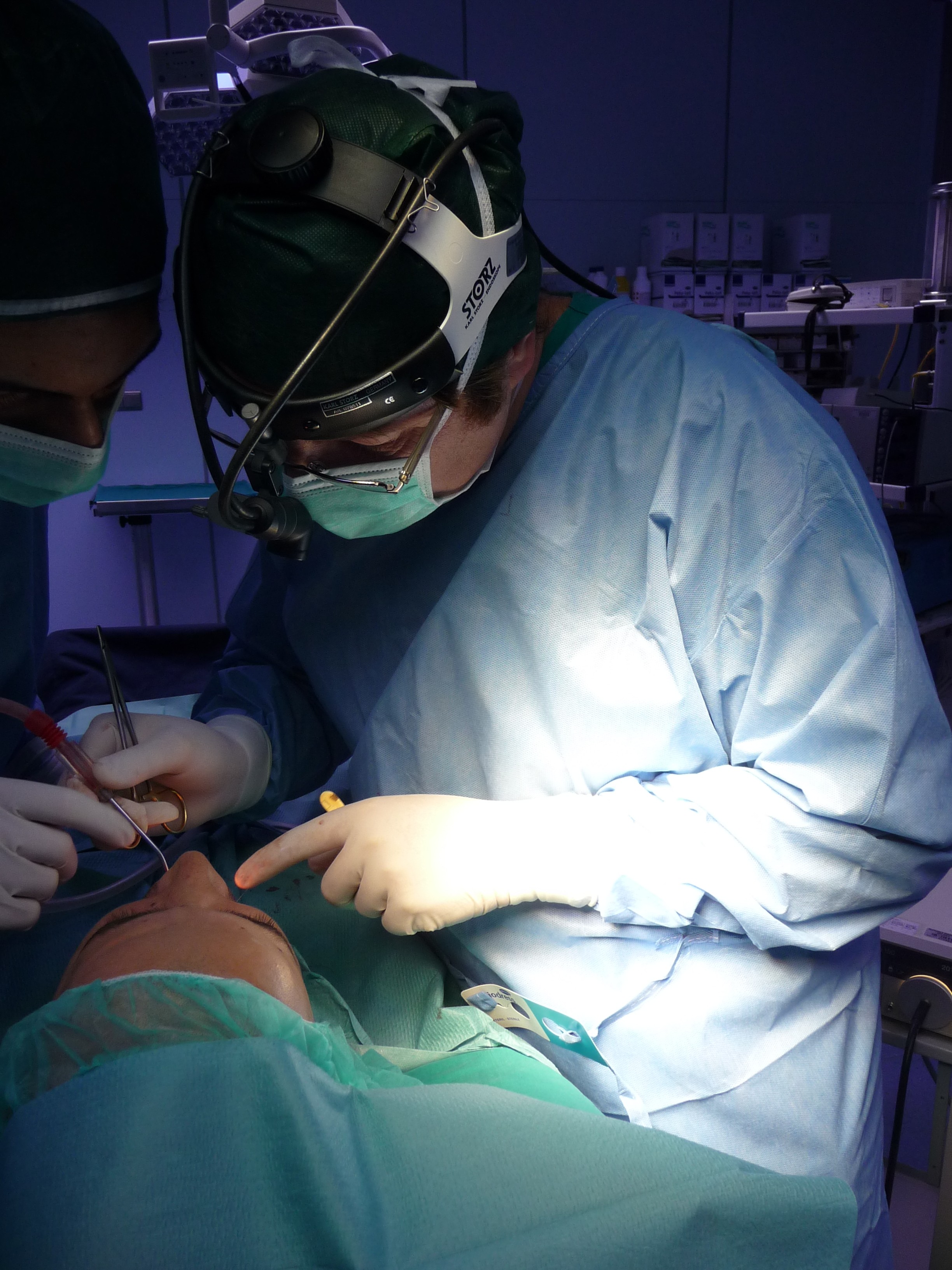